The Romanian Presidency of the European Council, the Romanian Ministry of Economy and the National Standards Body (ASRO), will host a high level conference on standardisation on Friday 7 June. Amongst the speakers will be the Minister of Economy of Romania, Mr Niculae Bădălău and European Commissioner for Internal Market, Industry, Entrepreneurship and SMEs, Mrs Elżbieta Bieńkowska. The conference will bring together a large number of high-level representatives from the standardisation community and industry as well as both EU co-legislators and other European standardisation stakeholders.  Standardisation has been an important subject for the Romanian Presidency, which has adopted as its motto “Cohesion, a common European value”. 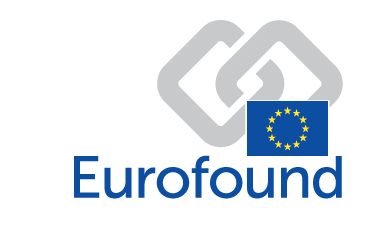 The involvement of social partners in national policymaking

Eurofound has published a report on the involvement of the national social partners in the design and implementation of reforms and policies in the context of the European Semester and country specific recommendations 2017–2018.
The report also analyses the quality of the involvement of the social partners in elaborating the National Reform Programmes, as well as the timeliness and depth of this involvement in the respective national processes to implement reforms.
Overall, the picture that emerges is one of a stable, effective performance in most Member States, although some countries in which social dialogue has been deemed unsatisfactory show limited progress. In some other Member States, emerging issues and gaps may undermine the effectiveness of social dialogue.
The complete report can be downloaded by clicking on the button below.

fi-compass: the advisory service on financial instruments under the European Funds

Are you looking for financing opportunities for your project? Find all necessary information and advice about the existing financial instruments (e.g. loans, guarantees, equities, etc.) under the European Structural and Investment Funds (ESIFs) on the fi-compass platform!
This platform is provided by the European Commission in partnership with the European Investment Bank.
Αναζήτηση Νομοθεσίας