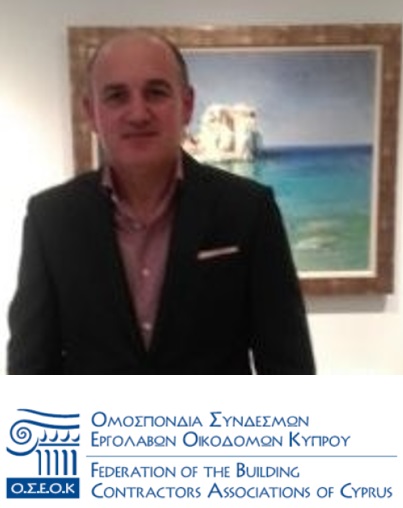 A new Central Council of the Federation of the Building Contractors Associations of Cyprus (OSEOK) has been appointed after the ratification of its members by the General Assembly of the Federation, which took place on 11 June 2021; and Mr. Stelios Gavriel has been elected as new President, as successor of Mr. Costas Roushas.

Stelios Gavriel was born in Nicosia in 1970 and graduated in 1987 from the Lyceum Ethnomartyr Kyprianou in Strovolos and then served in the National Guard. He studied Civil Engineering in London.

He is a registered member of both the Cyprus Scientific and Technical Chamber (ETEK) and the Cyprus Association of Civil Engineers (SPOLMIK). Stelios Gavriel is also an active member of the Council for the Registration and Control of Building and Civil Engineering Contractors in Cyprus.

For the last six years, Mr. Gavriel has been an active member of the Central Council of OSEOK and has also been a member of the Federation of Employers and Industrialists (OEB). 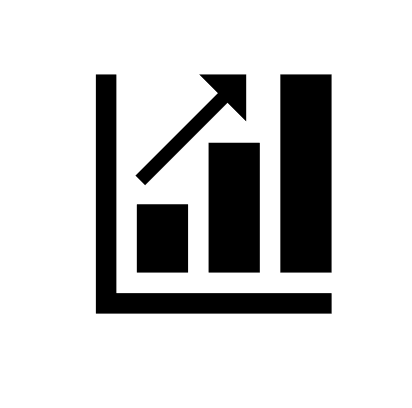 The Italian Parliament has approved measures to address the exceptional price increases for construction materials. By 31 October 2021, the Ministry for Infrastructure will identify the changes in price for the most relevant construction materials. For offers submitted in 2020, companies will be entitled to compensation where price variations exceed 8% between January and June 2021. Contracting authorities are supposed to cover the extra costs themselves but can request financial assistance from a dedicated national fund worth €100 million if own resources are insufficient.

The European Commission has opened an infringement procedure against 24 Member States (Belgium, Bulgaria, the Czech Republic, Denmark, Germany, Estonia, Ireland, Greece, France, Croatia, Italy, Cyprus, Latvia, Lithuania, Luxembourg, Hungary, Malta, the Netherlands, Austria, Poland, Romania, Slovenia, Slovakia and Finland) for not complying with all or part of the provisions in the directive on the implementation of posted workers’ rights (Directive 2014/67/EU). As a reminder, this directive seeks to strengthen the practical application of rules on the posting of workers, in particular to combat fraud. It also obliges Member States to put in place effective and dissuasive sanctions in the case of fraud.

On a similar topic, the Slovenian Work and Social Affairs Minister, Janez Cigler Kralj stated on 14 July that he hopes to find an agreement with the European Parliament on the revision of the regulations on coordination of social security systems before the end of the Slovenian Presidency. The Slovenian Minister did not comment on the latest proposal made by the Portuguese Presidency on this issue. 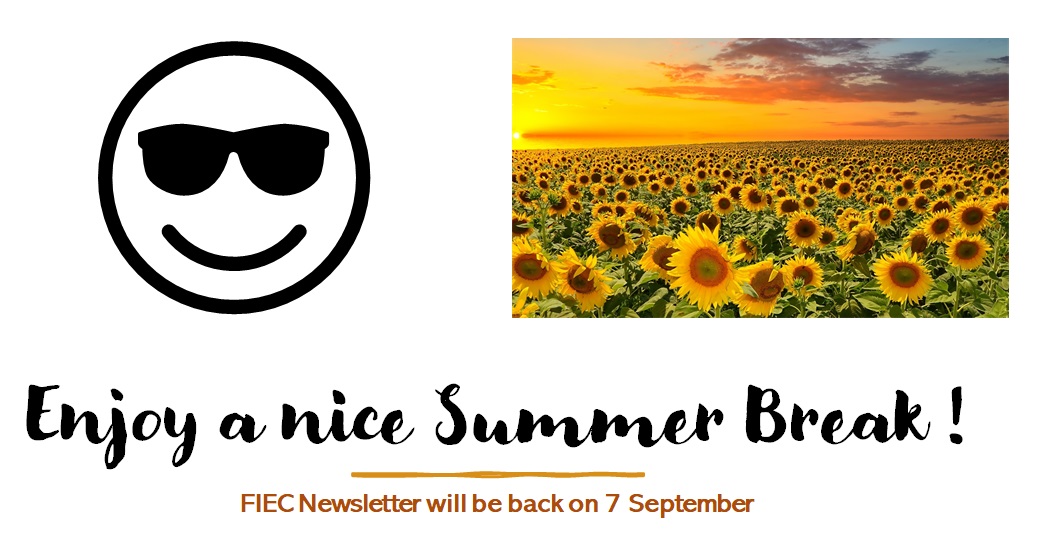