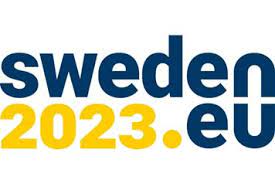 On 1st January, Sweden took over the rotating Presidency of the EU Council from Czechia for the next six months.According to its Presidency programme, the country will prioritise technical issues – such as the Construction Products Regulation – and the green and energy transitions, especially the “Fit for 55” package.

“The Swedish Presidency will prioritise work on the interconnected negotiations on the new Ecodesign Regulation and Construction Products Regulation, both of which aim to ensure an efficient and effective internal market that contributes to a circular economy with reduced environmental and climate impacts”, the programme reads.

In the area of transport, the Presidency intends to advance the TEN-T negotiations and, if necessary, take forward the work on revising the Intelligent Transport Systems Directive, according to the programme.

The programme also covers matters related to the ongoing war in Ukraine. “Ukraine needs extensive economic support from the EU in both the short and the long term”, recognizes the Presidency. Short term measures include liquidity support while in the long term the focus will be on the reconstruction of Ukraine. 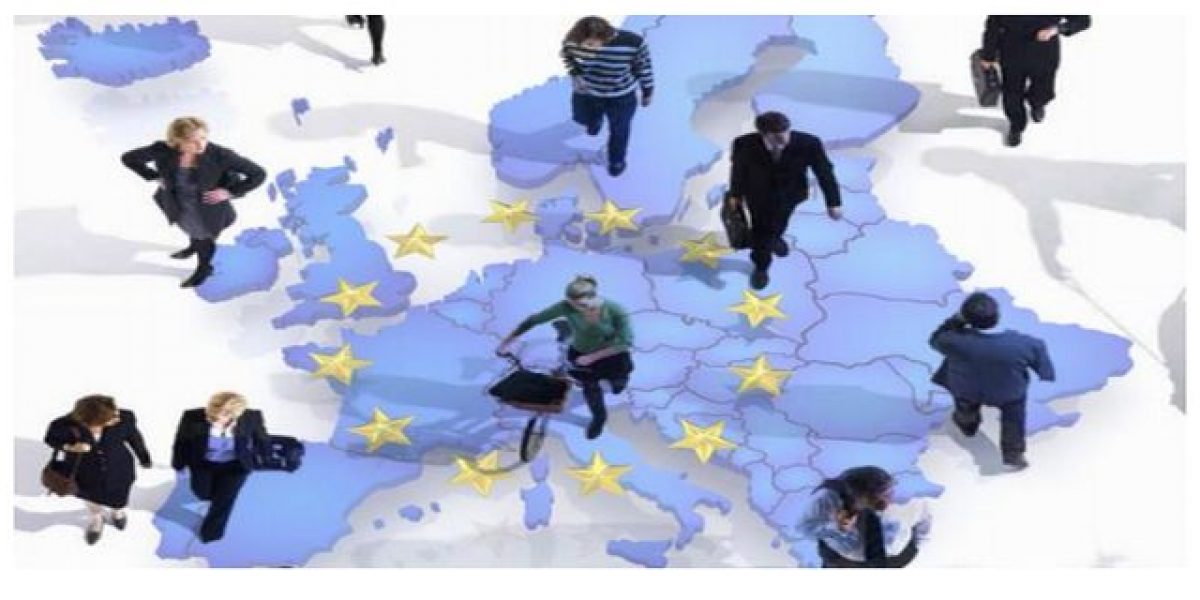 Intra-EU labour mobility after the pandemic

In December 2022, the European Commission published its latest Eurobarometer survey on intra-EU labour mobility after the pandemic. This Special Eurobarometer provides data on Europeans’ attitude on labour mobility, where they go and what motivates them. It also aims at explaining what hinders Europeans go abroad and how they go about finding a job in another Member State.Amongst some of the findings:

At the “Read more” link below, you can find a comprehensive report, country-fiches, and infographics for each Member State. 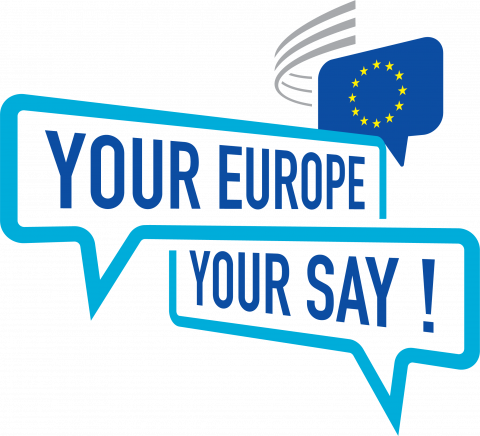 The European Commission invites interested stakeholders to participate in its public consultation on the past, present and future of the European Research & Innovation (R&I) Framework Programmes over the period 2014-2027 and potentially beyond.This public consultation, open until 23rd February, allows stakeholders to point out the achievements and shortcomings of the previous EU R&I programme Horizon 2020 (2014-2020), to express views on the ongoing Horizon Europe (2021-2027) design and implementation up until now, and to identify future priorities for Horizon Europe’s Strategic Plan 2025-2027.

It will contribute to Horizon 2020’s final evaluation, Horizon Europe’s interim evaluation and lay the groundwork for the preparations of the Horizon Europe Strategic Plan 2025-2027.

The online consultation can be accessed at the link below. 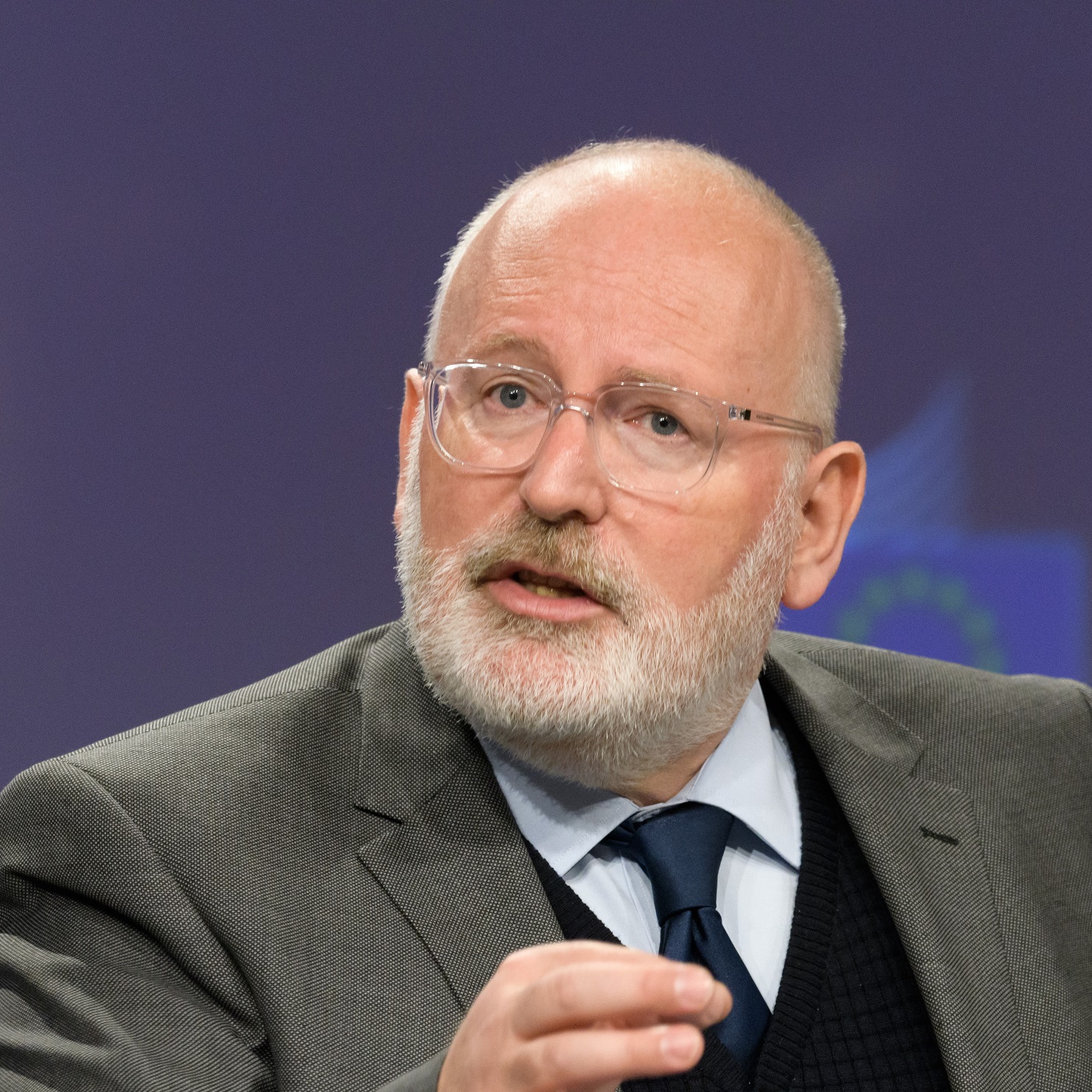 On 9 January 2023, VP Frans Timmermans met with President Volodymyr Zelenskyy and various government representatives in the Ukraine capital.
The focus was on the state of play in Ukraine and the immediate needs on the ground in light of Russia’s intensified attacks against critical infrastructure. The particular concrete support to the energy sector and energy supply, as well as the government’s plan for Ukraine’s reconstruction, were also discussed. 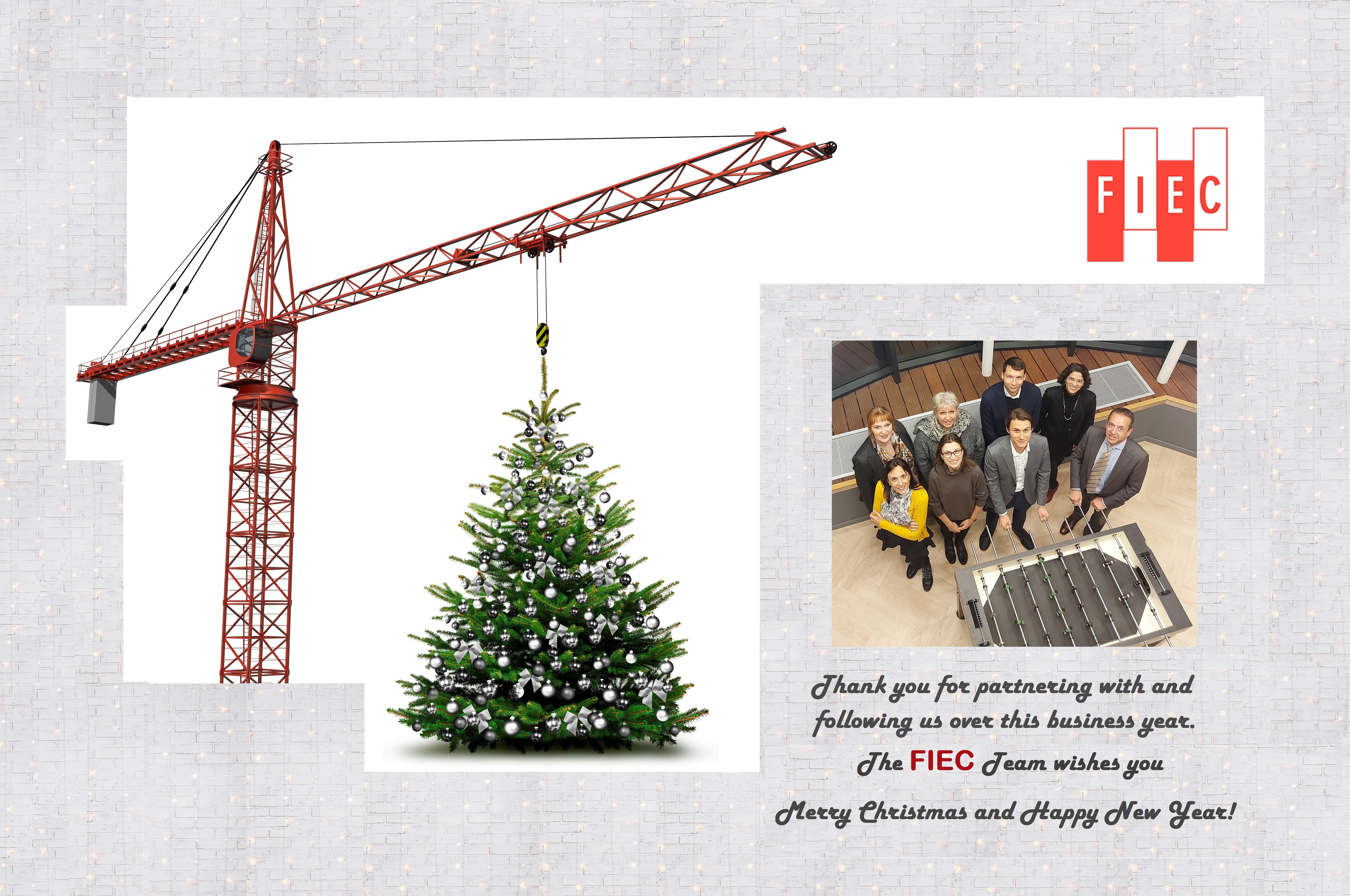 The end of the year is just around the corner and we would therefore like to take this opportunity to thank you for partnering with and following us over 2022.

The FIEC Team is ready for new challenges and wishes you all enjoyable and festive moments to celebrate Christmas and the coming New Year.

Our Newsletter will be back on Tuesday 10th January.