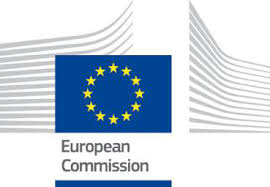 On 12 July 2022, the European Commission held a technical webinar on « management in cohesion policy in the context of public procurement rules and cost increases ». Topics discussed included challenges for public procurement in construction and modification of contracts in the light of Public Procurement Directive rules.During the first part of the webinar, Pieter Staelens (DG GROW) discussed the price evolution of construction since 2019. Data provided by FIEC – considered to be “one of the most important stakeholders” by the Commission – on wooden construction products was used as an example to highlight price increases for construction materials and differences between Member States.

In addition, the results of a survey aimed at gaining insights into the application of indexation mechanisms were analyzed. The Commission received input from various stakeholders in most EU Member States, including FIEC national member federations.

It is important to highlight that with respect ongoing contracts, the Commission acknowledges they are often ill-prepared for extreme price increases.

For the slides and the recording of the webinar, click the link below: 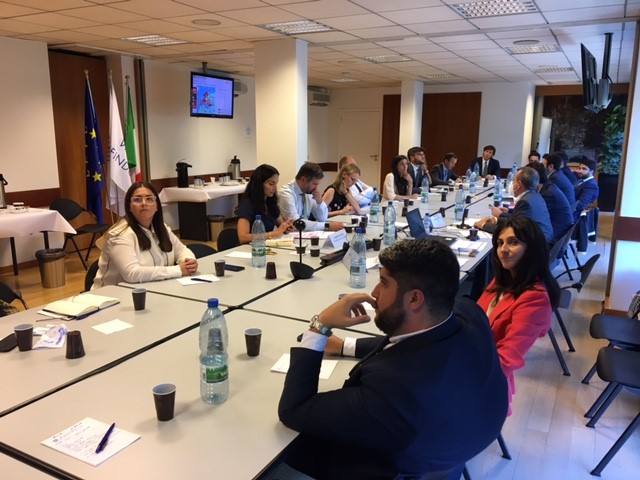 On 11 and 12 July, a large group of young entrepreneurs from our Italian member federation ANCE visited Brussels.
Their very rich programme included meetings with representatives of the various EU institutions: the European Commission, the European Parliament and the Council (i.e. the Italian Permanent Representation to the EU).
As they also met FIEC, Director General Domenico Campogrande and Director for Social Affairs Christine Le Forestier informed them about FIEC lobbying role and how the social dialogue works at the EU level. 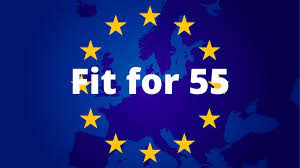 MEPs in the Industry, Research and Energy Committee (ITRE) voted on 13th July to raise the share of renewables in the EU’s final energy consumption to 45% by 2030, under the revision of the Renewable Energy Directive (RED) – a target also backed by the European Commission under its “RepowerEU” plan.

The targets should be achieved through measures at local, regional, national and European levels, in different sectors, including the building sector (e.g., a provision according to which each Member State shall ensure that at least 3 % of the total floor area of heated and/or cooled buildings owned by public bodies of certain building categories is renovated each year to at least be transformed into nearly zero-energy buildings or zero-emission buildings in accordance with the Energy Performance of Buildings Directive (EPBD)).

Both files will be put to a vote by the full House during the 12-15 September plenary session in Strasbourg before trialogue negotiations with Member States can start.

The Council already adopted its position on both files on 27th June. On renewable energies, Member States agreed to set a binding EU-level target of 40% of energy from renewable sources in the overall energy mix by 2030, as well as on a gradual increase in renewable targets for heating and cooling, with a binding increase of 0.8% per year at national level until 2026 and 1.1% from 2026 to 2030. The Council also set an indicative target of at least a 49% renewable energy share in buildings in 2030. On energy efficiency, the Council agreed that Member States would be required to renovate each year at least 3% of the total floor area of buildings owned by public bodies .