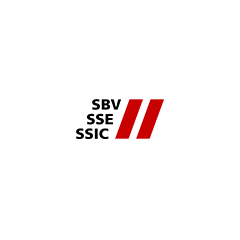 The European Construction Industry Federation is pleased to welcome back Switzerland amongst its members as from January 2021. We are looking forward to working closely together again with our colleagues from the Schweizerischer Baumeisterverband SBV/SSE/SSIC and to benefiting from their expertise on important topics such as #digitalisation #infrastructure and so many others.  Thanks to its wide-ranging representativeness and the valuable involvement of its members FIEC is definitively a key player and major voice for the construction sector at European level. Check out below the overview of FIEC Members throughout Europe. 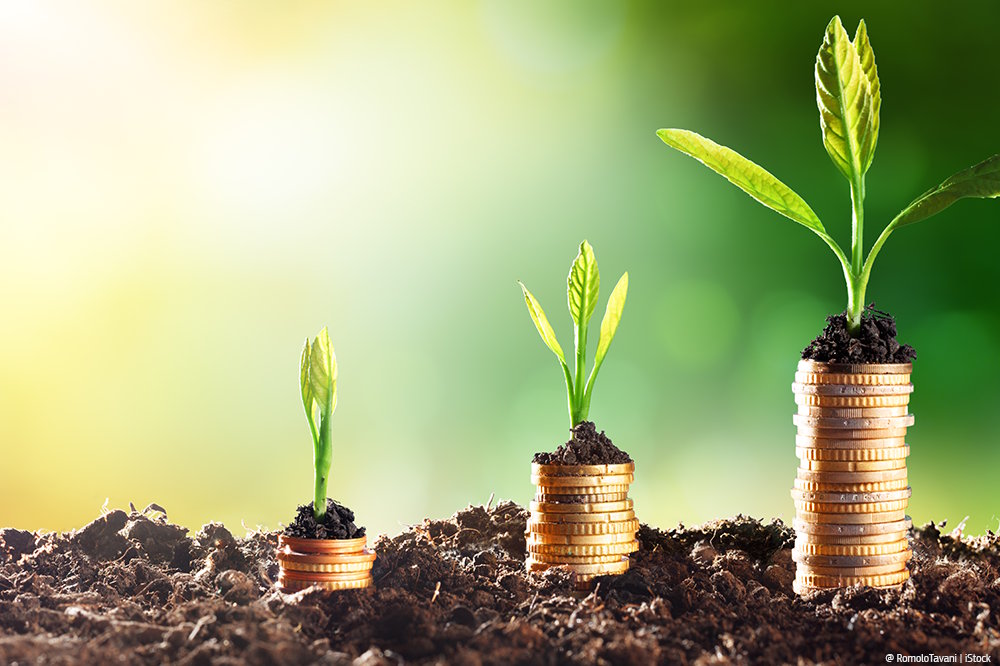 Taxonomy to be vetoed?

According to an article by Euractiv, the publication of the delegated acts defining the EU Taxonomy will be delayed. One reason is the high number of comments received during the public consultation in December: almost 47,000 replies. The other reason is a potential veto by the Council of the European Union and the European Parliament. The European Commission is currently reworking its proposal. 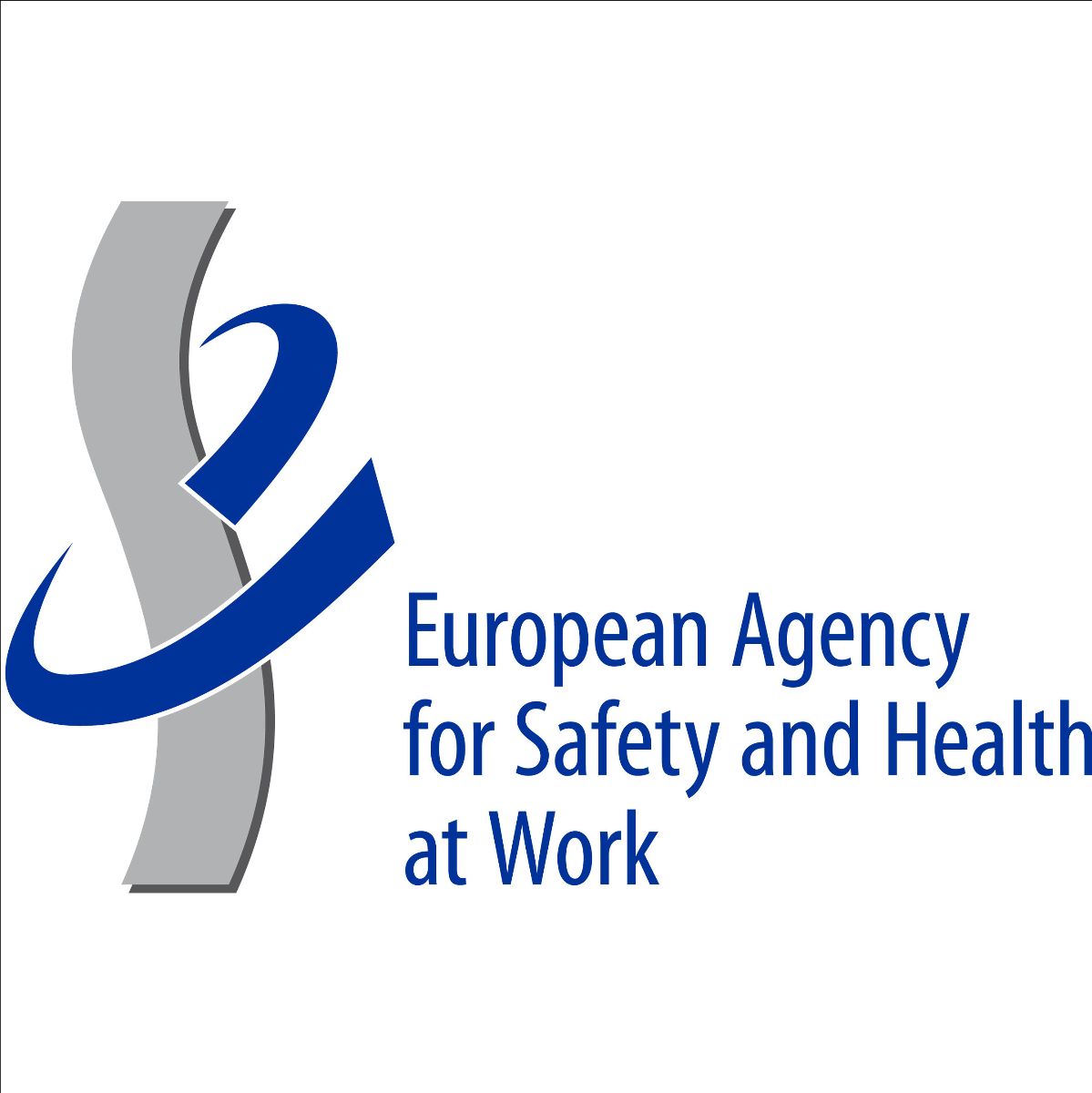 Recently, the European Agency for Safety and Health at Work (EU-OSHA) published two documents related to the construction sector.One is a safety training package for both native and migrant construction workers developed as part of the project «European Safety Training and Evaluation Supporting European Mobility» (ESTEEM).
The training focuses on integrating technical and non-technical skills and uses novel and interactive training methods to promote the active participation of workers. The training programme together with guidelines for OSH practitioners, safety trainers, supervisors and workers in the construction industry is freely available on the ESTEEM website.

Another one is a Discussion Paper on the prevention of muskulo-skeletal disorders in the construction sector, which looks at the importance of risk assessment. It is based on examples from the Italian safety authority (INAIL), which is rolling out an incentive scheme to mechanise manual operations and update equipment, thereby reducing MSD risk factors in the sector.