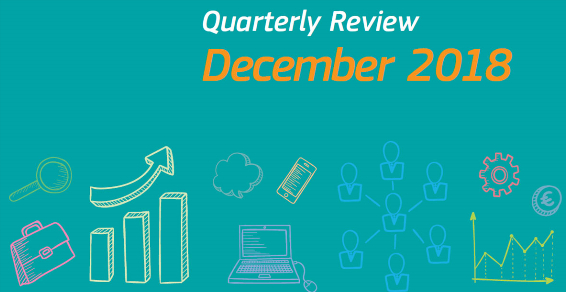 Record number of people in employment in the EU

The winter edition of the Commission’s Employment Quarterly Review confirms the overall positive developments on the EU labour market. Total employment reached a new record level of 239.3 million people in the third quarter of 2018.The largest share of new jobs is permanent and full time jobs, which in the second quarter of 2018 increased by 2.7 million compared with the same quarter of the previous year.

The employment rate continued to rise and reached 73.2 % in the second quarter of 2018. EU employment increased in all sectors except in agriculture.

The unemployment rate continued to decrease: in October 2018, it stood at 6.7 % in the EU and 8.1 % in the euro area, reflecting a decrease of 0.7 % in both cases compared to a year earlier. 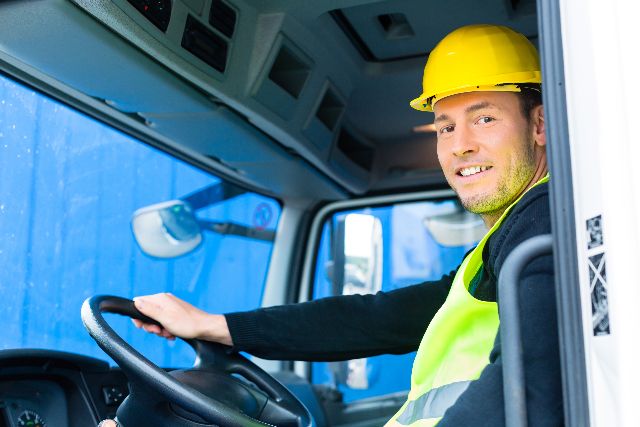 On 10th January, Members of the European Parliament’s TRAN Committee rejected Mr. Wim van de Camp’s report on “driving time & tachograph”. This is a new chapter in the saga of this legislative proposal which is part of the 1st mobility package presented by the European Commission in May 2017. As a reminder, this report has already been rejected twice in the Plenary session and was therefore sent back to the Committee in charge. The Council already adopted its position on 3rd December 2018.
While the main debates focus on the opposition between Western European MEPs who are in favour of harmonising social and market rules, and Central, Eastern and Peripheral European MEPs who are in favour of further liberalisation in the sector, FIEC advocated that construction companies should benefit from broader exemptions to this burdensome and costly legislation. Indeed, construction companies are not road transport companies and should not be treated as such.
The question is, what will happen now? In procedural terms, the situation is uncertain for the Parliament. Some MEPs would like to stop working on this issue, while others want to obtain an agreement before the European elections. The text might be tabled at one of the next Plenary sessions (end of January or February) and put to vote on the basis of the Commission’s initial proposal. 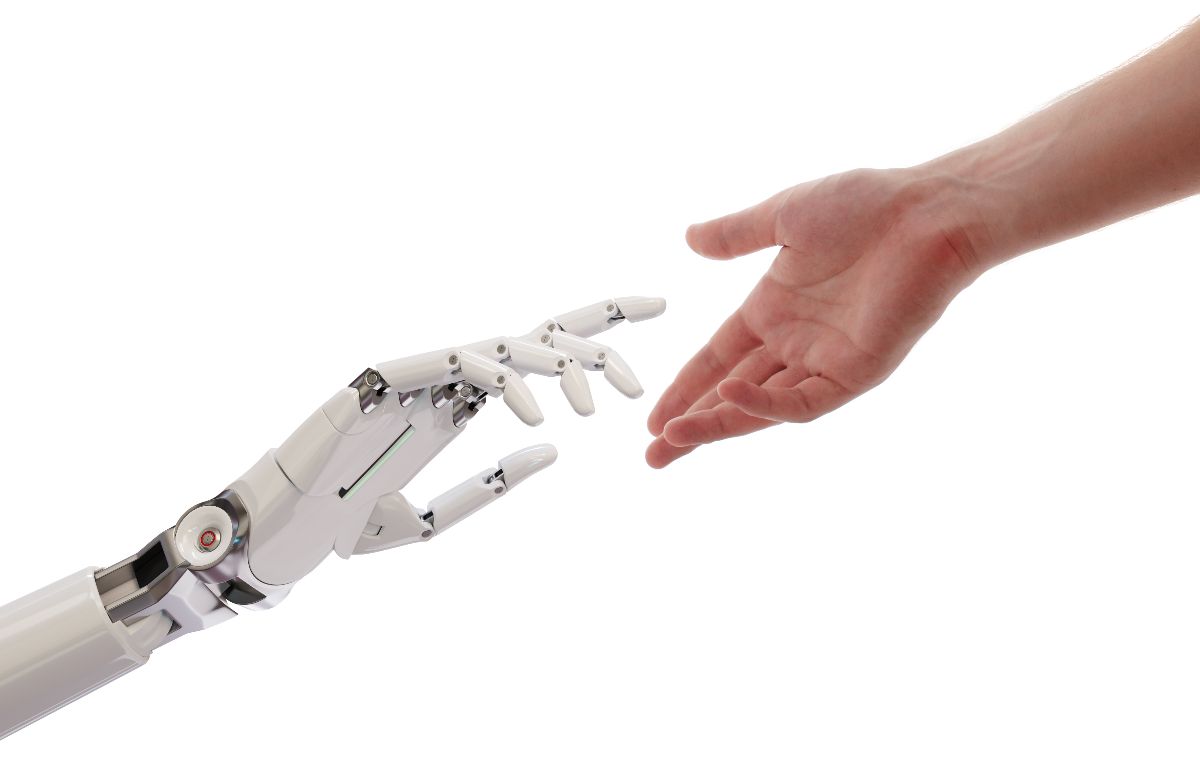 AI and robotics: vote in ITRE

The Committee on Industry, Research and Energy will vote next week on the non-legislative report regarding a comprehensive European industrial policy on artificial intelligence and robotics. Action on AI is stepping up in general in the EU institutions as the uptake of this technology continues to accelerate. The Committees on Internal Market (IMCO), Legal Affairs (JURI), Civil Liberties (LIBE) and  Environment (ENVI) have all contributed to this report, which aims at triggering further action in the field of artificial intelligence and robotics, during the next parliamentary term.
Αναζήτηση Νομοθεσίας