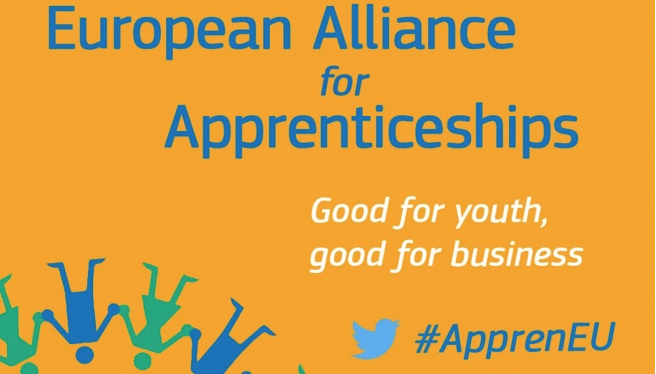 As part of the European Commission’s initiative «Youth Employment Support: a Bridge to Jobs for the Next Generation» (see FIEC Newsletter of 07/07/2020), the European Alliance for Apprenticeships (EAfA) will be renewed.
The renewed Alliance will call for new commitments for digital and green apprenticeships, focusing on the economic sectors that will be on the frontline of the transition to a climate neutral Europe, which includes sustainable building construction and renovation.
FIEC is member of EAfA.

SAVE THE DATE! This year, the European Vocational Skills Week will be held from 9 to 13 November in hybrid format – partly in person in Berlin and partly online.
In this video, Commissioner Schmit officially launches the 2020 Week by explaining how VET is more important than ever in these difficult times. 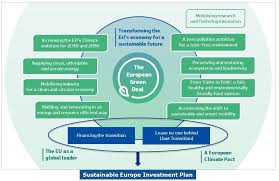 Last week, FIEC submitted its response to the consultation on the Renovation Wave, after gathering and compiling the views of its Member Federations.  Most of the issues raised in the consultation were considered to be relevant and important and the opportunity to give feedback enabled FIEC to repeat its key messages, namely that renovation needs a holistic approach and that access to finance needs to be simple for all potential beneficiaries. FIEC is looking forward to the Commission’s communication expected in September.  In the meantime you can find all the results of the consultation on the Commission’s website below.  A login and password are needed. 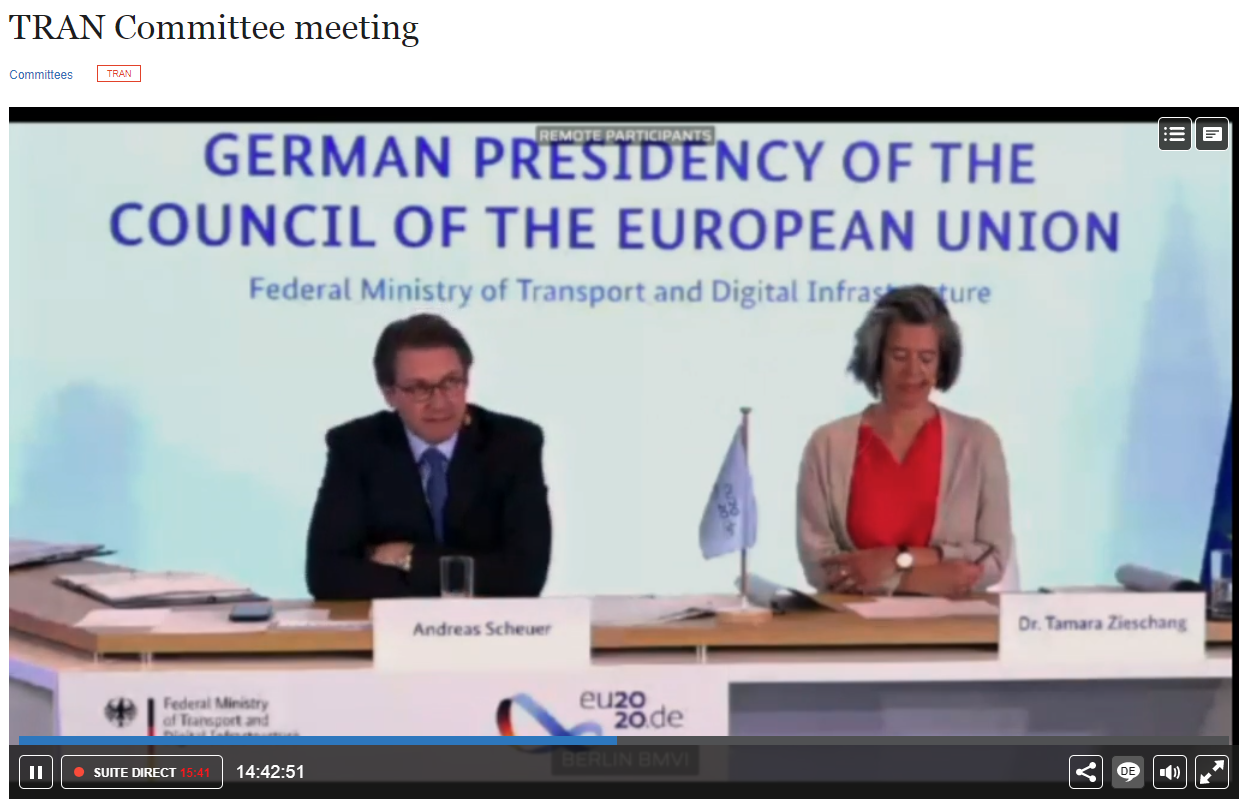 On 13 July, Andreas Scheuer, the German Transport Minister, outlined the work programme of the German Council Presidency in the transport area in front of the European Parliament’s Transport Committee. The Minister stated that the Council Presidency will present an urgency plan in September in order to ensure the functioning of the transport and logistics system in case of another sanitary crisis. Importantly, Andreas Scheuer also stressed the importance of investment in sustainable transport infrastructure, also to revive the European economy by public tendering. Moreover, the Minister called for a rapid adoption of the Directive on Streamlining Measures for the Realisation of the TEN-T as the implementation of important infrastructure projects is inhibited by long administrative procedures. 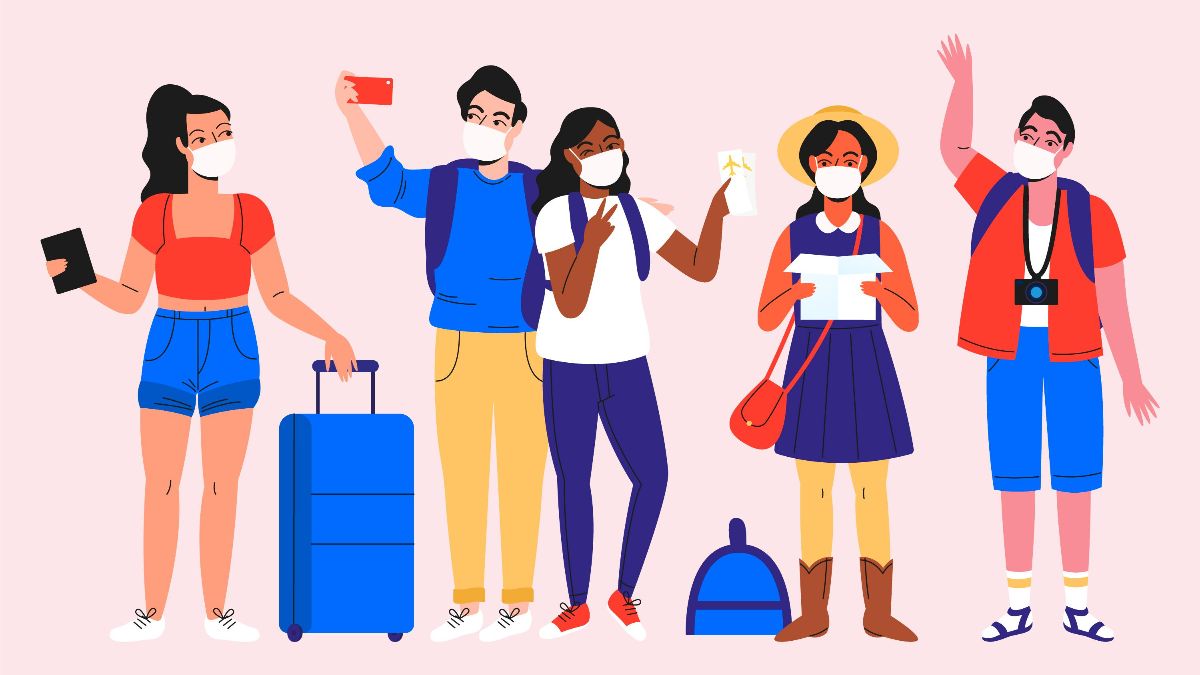 For most of our readers, the time has come to take a break … a real break this time!
We wish you a pleasant and happy holiday.
Please take good care of yourself and your beloved ones, keep safe distances, and … enjoy!
FIEC newsletter will be back on 1st September.
In the meantime, FIEC Team will still be available and active on social networks, so join us on Twitter and LinkedIn!
ΣΥΝΔΕΣΗ