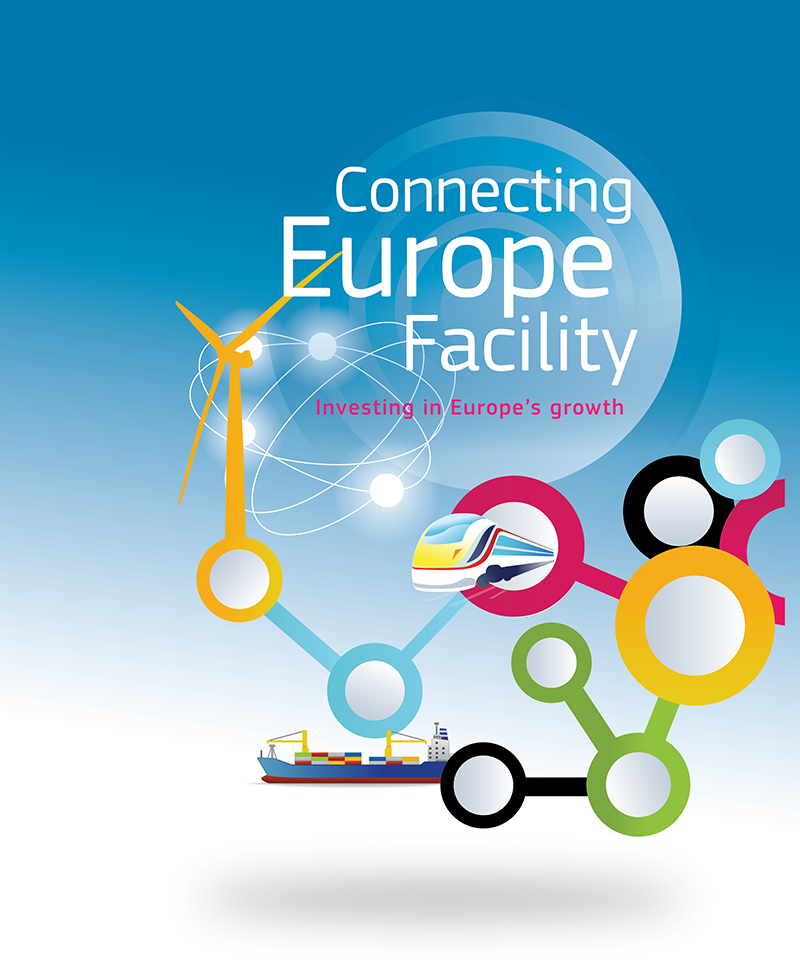 More than 40 organisations call for more EU budget for transport

The Connecting Europe Facility (CEF) coalition has again pointed out that a stronger EU budget for transport is of utmost importance for the European economy. FIEC joined this coalition in October 2017 and is working together with several European organisations towards adequate budgetary commitments in this sector. Investments in the completion of the TEN-T network and sustainable infrastructure are investments in long term-growth and jobs. Investing in TEN-T means investing in the EU’s future. In the end, it will be up to the European Council to back this potential with sufficient financial means when negotiating on the future Multiannual Financial Framework (MFF). 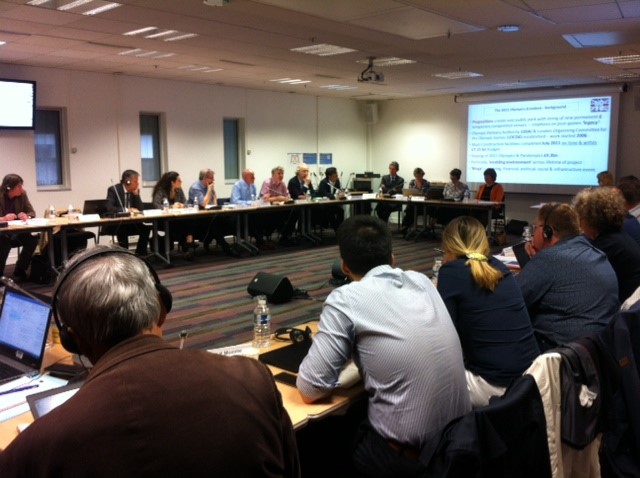 On 25th September, representatives from French employers (FNTP and FFB), trade unions and public authorities met in Paris in order to discuss ways to fight undeclared work in the run up to and during the Olympic and Paralympic Games in Paris, in 2024.
During the discussions, representatives involved in the organisation of the London Olympic Games in  2012 gave their feedback on their own experience .
The meeting took place as a national initiative in the EU project “Tackling Undeclared Work in the Construction Industry – TUWIC”. This project also entails an EU-wide campaign which will take place in Spring 2020, as well as an EU conference, which will take place on 19-20 March 2020 in Zagreb, Croatia. 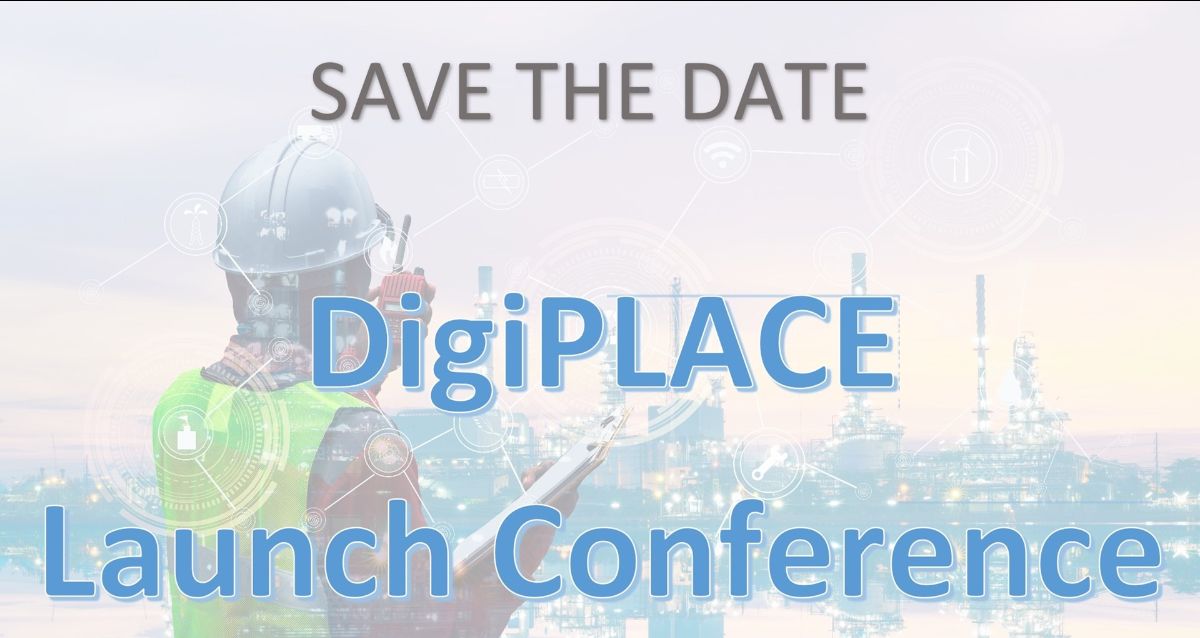 The Launch Conference of the European Project DigiPLACE will take place on 22 November 2019 from 10.30 to 13.00 in the Fiera District of Bologna, Italy.

The event will be held during Digital & BIM Italia, which focuses on the transformation of the construction industry through digitalisation, technologies and innovation.

Please save the date in your calendar and confirm your participation by using the following registration form. The event’s programme will be available soon.  The European Commission’s official information about DigiPLACE can be found on the link below. 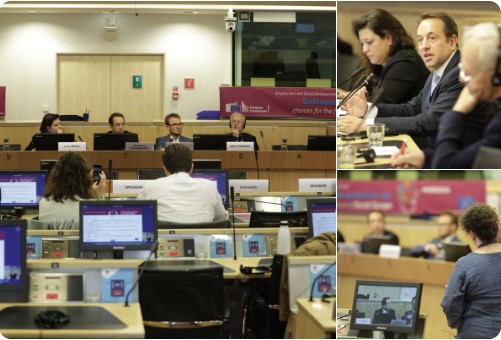 EU conference on “Sustainable growth for all”: intervention of FIEC

On 27 September the European Commission (DG EMPL) organised a conference to present its 2019 “Employment and Social Developments in Europe” annual report, which focuses this year on “Sustainable growth for all”.Commissioner Marianne Thyssen opened the conference and Domenico Campogrande, Director General of FIEC, intervened in a round table “Environmental sustainability”, highlighting the opportunities for the construction sector provided by “green” policies, but also the challenges that have to be faced, such as the skills gaps observed in many Member States, as well as the need for a coherent and adequate legislative framework.

The video recording of the intervention can be seen by clicking on the button below.