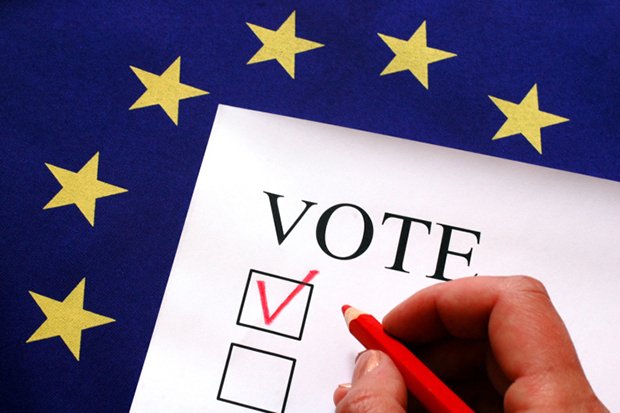 In May 2019 EU citizens will vote and decide the composition of the future European Parliament, which will be the first post-Brexit elections. In the coming months the principal political fawill appoint their front-runners, also know as “Spitzenkandidaten”.

The idea behind this is very simple : the European parties name their candidate in advance and, if they win the election, this person is appointed to the Presidency of the European Commission. This practice was used in the previous elections in 2014, when the EPP (European People’s Party) won the elections and Jean-Claude Juncker, the EPP’s “Spitzenkandidat”, became President of the European Commission.
The main political families have decided on their internal timetable to appoint their “Spitzenkandidat” : 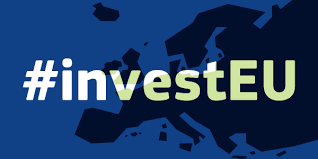 The Committee for opinion tabled their draft opinion on the new financial instrument on 04.09.2018. The Committe strongly supports the need of investments in sustainable and digital infrastructure. Indeed, the draft opinion targets sharp budgetary allocations supporting transport infrastructure as a whole. It proposes to maximise synergies with the others EU relevant programs in the areas of transport, energy and digital. Moreover, a recall for a Single European Transport Area has been inserted.